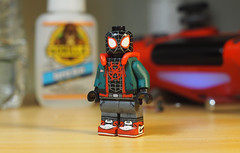 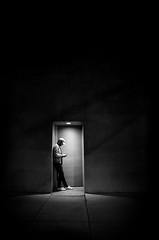 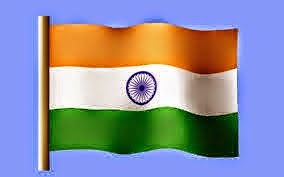 The Indian Railways is known to the world as the largest railway network in the world. The grand Chhatrapati Shivaji terminus which happens to be the busiest station in India has been listed as a UNESCO World Heritage site. There are over 7000 railway stations in India and the Indian railway carries over 2.8 million people every day! Some railway stations really make your travel beautiful with their grandeur and scenic locations.

Ghum: India’s highest railway station, and world’s 14th highest, Ghum is a rather small railway station. Close to Darjeeling, it lies on one of the most beautiful railway tracks in the world.

Dudhsagar: The Dudhsagar railway station lies just to the left of the majestic Dudh sagarfalls. This railway stations is a treat for the with a grey track running through the greenery.

Char Bagh: The Char Bagh railway station in Lucknow is among the most beautifully built stations in India. The ‘char bagh’ refers to the four gardens which existed here earlier. The railway station actually looks like a palace with the towers and clusters of circular Awadhi domes.

Cuttack: The Cuttack railway station is truly one of a kind. It was recently renovated in the shape of the historic Barabati fort, a 14th century fort built during the rule of the Eastern Ganga dynasty in the Kalinga region.

Kanpur Central: This is one of the four Central Railway Stations in India. The present station was built in 1928, though the imposing building was completed in 1930. The building’s construction is inspired by Lucknow’s magnificent Lucknow Charbagh railway station building which was built by the British in 1914 but could not be constructed similar to Charbagh because it would be enormously expensive.

Vijayawada: The Vijayawada railway station was constructed in 1888 when the Southern Maharatta Railway’s main eastward route was connected with other lines going through Vijayawada. Vijayawada Junction has been given A-1 status in 2008 as the revenues crossed 100 crore ($17 mn in 2013 terms) in that financial year.

Dwarka: It may look like one of the temples in the holy city of Dwarka, but it is really a railway station!

Kanyakumari: The southernmost station in India, it marks the end of the Indian railways. The railway route from Dibrugarh to Kanyakumari is currently considered to be the longest railway route.

Barog: Named after an engineer Barog who was unable to complete building the Barog tunnel, this tunnel was constructed under Chief Engineer H.S. Harrington’s supervison guided by a local sage from July 1900 to September 1903 at a cost 8.40 Lakh rupees (Rupees 840,000). This tunnel is the longest of the 103 operational tunnels on the route of the Shimla-Kalka Railway, which is 1143.61m long. Barog station is located immediately after the tunnel. Barog tunnel is the straightest tunnel in the world.

Velankanni: The pristine white structure designed loosely on the style of a Cathedral characterising the Velankanni Railway Station is only a couple of years old. The complex bordered by twin-towers on its northern and southern point and mediated by a central dome has been conceived as a pivotal aspect of the 10-km Velankanni rail line project at Rs.48 crore.

WHEN HE GREW UP HE BECAME MEDIA GIANT 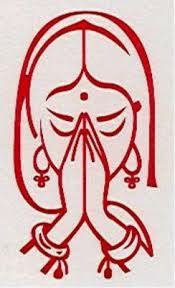 Conversation between a Husband (H) and a Psychologist (P):

P : Who makes breakfast for your family in the morning?
H : My Wife, because she doesn’t work.

P : How do your kids go to school?
H : My wife takes them to school, because she doesn’t work.

P : After taking your kids to school, what does she do?
H : She goes to the market, then goes back home for cooking and laundry. You know, she doesn’t work.

P : In the evening, after you go back home from office, what do you do?
H : Take rest, because i’m tired due to all day works.

P : What does your wife do then?
H : She prepares meals, serving our kids, preparing meals for me and cleaning the dishes, cleaning the house then taking kids to bed.

💯✔Whom do you think works more, from the story above???

The daily routines of your wives commence from early morning to late night. That is called ‘DOESN’T WORK’??!!

🎋Yes, Being Housewives do not need Certificate of Study, even High Position, but their ROLE/PART is very important!

Appreciate your wives. Because their sacrifices are uncountable. This should be a reminder and reflection for all of us to understand and appreciate each others roles.

All about a WOMAN ….
When she is quiet, millions of things are running in her mind.

When she stares at you, she is wondering why she loves you so much in spite of being taken for granted.

Never hurt her or take her wrong or for granted… 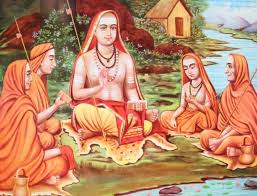