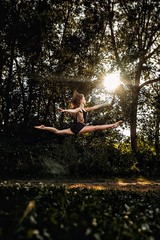 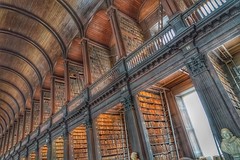 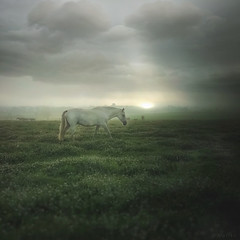 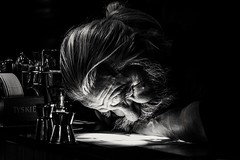 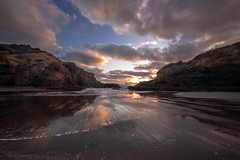 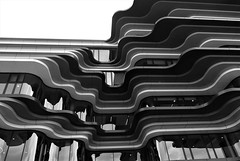 New Delhi, Sept 14: A series of explosions rocked Delhi one after the other on Saturday evening. The five bomb blasts, in various parts of Delhi, have claimed 24 lives so far and injured over 125. Four bombs were also defused by the bomb disposal squad in Central Park of Connaught Place, India Gate, Regal Cinema and Parliament Street. Indian Mujahideen, which also masterminded the Ahmedabad blasts, has claimed responsibility for the blasts through an e-mail sent to Zee News.

The first explosion was reported in Karol Bagh’s famous Gaffar’s MCD market. The second blast was reported in Central Park of CP near Palika Bazaar. This was followed by one on Barakhamba Road and then twin blasts in GK-I’s M-Block market.

The first blast took place at 6:10 pm. All other blasts went off within the next 45 minutes.

Of the 4 bombs defused, one was defused in the Central Park, one in Regal Cinema and one each at India Gate and Parliament Street- all the above using a sensor machine.

Two people have been detained. Some children are believed to have spotted the miscreants placing the bombs. One child named Rahul claimed to have seen two men dressed in black placing black parcels in a dustbin. Soon after, the blasts went off. He said the persons were unfamiliar and that he had seen them for the first time.

Ammonium Nitrate tied to integrated circuits is believed to have been used in the explosions.

The blast in Karol Bagh took place in a CNG auto-rickshaw and was followed by a blast in the cylinder kept on a scooter right behind it.

According to eyewitness accounts, the impact of the blast was such that the auto rickshaw was tossed up in the air at least 12 feet.

Nearly 30 people have been injured in Karol Bagh; of these at least 8 seriously.

Ambulances rushed to the spot as soon as the incident was reported. The injured were rushed to nearby nursing homes and Ram Manohar Lohia Hospital.

The MCD market is located in a very congested area of Karol Bagh and has several mobile phone shops. Jt Commissoner (Special Cell) Karnail Singh confirmed that no RDX was used in Karol Bagh blasts.

The blast in CP took place at Gopaldas Bhawan’s parking lot. The bomb here is believed to have been kept in a dustbin.

20 people reported injured here were rushed to the hospital.

The blast on Barkhamba Road went off near the Metro Station.

Twin blasts were then reported in GK-I’s posh M-Block market, which immediately shut down. The two bombs went off within 5 minutes of each other. One is believed to have been placed in a dustbin and the other in a scooter.

Bomb Disposal Squads along with the National Security Guards (NSG) and forensic teams rushed to all the affected sites which had been cordoned off and traffic diverted. Two teams of the Anti-Terrorist Squad (ATS) were sent to Mulund and Chembur for further investigations after the e-mail was traced to Chembur, Mumbai.

Delhi government has announced Rs Five lakh as compensation for the family of the dead and Rs 50,000 for those injured in the serial bomb blasts.

The explosions in Delhi came close on the heels of similar attacks in Jaipur, Bangalore and Ahmedabad.

There had been some intelligence inputs that a major city might be targeted during Ganesh Chaturthi festival.

Punjab, Haryana and Chandigarh as well as all Metros have been put on maximum alert.