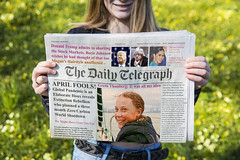 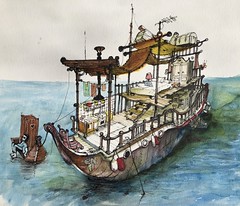 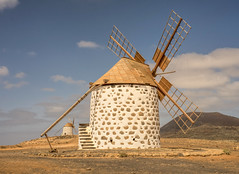 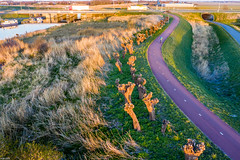 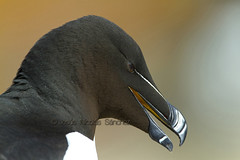 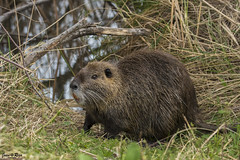 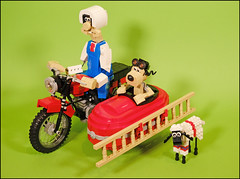 The parents now a days are quite worried about the behavioral changes in their children due to several socio-economical reasons. The gap between parents and�us, the youth,�is increasing day by day due to which the family bonding is getting weaker and weaker.�We, the youth, want liberty in every deed we do. We want our parents�not to be disturb�us in what-ever�we do�in what-so-ever manner.�We have�forgotten the amount of time�our parents have invested in for�our brought up.�We have forgotten the countless efforts and sacrifices by�our parents throughout our lives.�
Starting from our birth they have taken care of our food (  years * 365 days * 3 times = 24000 times!), our clothes (daily washing, ironing, new purchasing), our education (daily home works, uniform, school/tuition fee), religious moral teaching every day (THE REAL GREAT JOB), computer toys purchasing and God knows how many other countless efforts they have put in to make us a complete human being�to survive in this world. Indeed, all those efforts�cannot be covered in this article but the overall emphasis is that its our moral and�religious�mandatory responsibility�to take care of them now.
Below are some small�acts of kindness which I request you to consider to show your affection with them and to take care of them:

In the end, I would recommend�making a check list of this email and and paste it on any wall in your room or kitchen and read it often to remember
Please do share if you are doing any other good thing in making your parents feel great 🙂

Indian economy is in a mess, tasks for the next Government

As Vaidyanathan notes: Corporate sector which is less than 15% of our National Income gobbles up nearly half of the bank credit…credit needs of unorganized or non-corporate sector are not met by the organized banking sector but by private money lenders etc. The cost of borrowing from private money lenders may be around 70 percent per annum. Small entrepreneurs get credit from money lenders using gold as collateral. FII and FDI account for only 6 to 8 per cent of our investment needs. So,  Vaidyanathan concludes that there is a need for a separate body to develop Non-banking Finance Secor (NBFS). http://bharatkalyan97.blogspot.in/2013/08/how-soniag-upa-killed-indian-economy.html

Gurumurthy notes: Current Account Deficit (CAD) has increased from $2.7 billion in 2004-5 to $89 billion in 2012-13. The primary reason is capital goods imports which increased from $25.5 billion in 2004-5 to $91.5 billion in 2012-13. Index of Industrial Production (IIP) has fallen by 56 % during the same period. Current Account Deficits necessitated huge external borrowing which increased from $108 billion in 2004-5 to $396 billion in 2012-13. CADs also meant that India lost its wealth to other nations by providing increased import orders from countries like China.
http://bharatkalyan97.blogspot.in/2013/08/rupee-on-ventilator-s-gurumurthy.html
Added to these macro-fiscal data, there has been a problem of corruption of unprecedented magnitude topped by the stashing away of corrupted loot through hawala channels and participatory notes mechanisms in tax havens, thus making the wealth not available to the country’s financial system, while benefiting the coffers of tax haven nations.
The level of fiscal and financial management has led to the fall in share market indices and Rupee-Dollar exchange rates have reached abysmal and intolerable levels.
In any democratic system, such mismanagement of the economy should have resulted in the dismissal of the Finance Minister and consequent resignation of the Prime Minister. But, strange is the state in India ruled by a person who is not a constitutionally accountable authority – Sonia Gandhi who heads the National Advisory Council and calls the decisions to profligate spending to the tune of Rs. 6 lakh crores per year on schemes such as MNREGA (Rs. 4 lakh crores) or Food Security (Rs. 2 lakh crores). Such schemes are politically justified as effective means of combating poverty. Little attention is paid while authorizing such state-sponsored doll outs, to the increase in productive capacity by increasing the skill matrix of workers or increasing the wealth of the nation. For example, the MNREGA guaranteed employment scheme could have been linked to a project like Interlinking of the nation’s rivers which could potentially add an additional 9 crores of wet land with assured irrigation with assured additions to the nation’s granary of agricultural production and agricultural employment.
Thus, economics are turned upside down in Indian polity. Even the opposition parties have failed in their responsibility to safeguard the nation’s financial resources by dancing to the SoniaG economic tunes by endorsing false promises of the MNREGA or Food Security type schemes.
Economics is looked upon as an esoteric discipline which requires smart operators like P. Chidambaram to ‘manage’ the economy. This  results in a serious political failure of the politicians failing to realize what causes the financial mess that the nation finds itself in with the devaluation of the Rupee and with the loss of notional wealth reflected in stock market indices.
As Vaidyanathan notes, the saving grace of the economy is that about 60% of the economy operates through unorganized or non-corporate sectors. The serious structural fault-lines of not establishing reasonable credit-lines to these unorganized or non-corporate sectors is a major failure of the state which has to be rectified by the next Government, which hopefully should be a clear alternative to Sonianomics and SoniaG-led UPA riddled with corruption and stashing away of illicit wealth into tax havens.
The policy imperatives for the next Government after the Lok Sabha polls are thus clear and unambiguous:
1.       Promote projects such as the Interlinking of rivers on a priority basis. Hon’ble SC has not only endorsed the project but also has suggested a monitoring authority to oversee the effective implementation of the project.
2.       Ban Participatory Notes.
3.       To enable restitution of illicit wealth stashed in tax havens, an ordinance should be promulgated to nationalize such wealth, a measure similar to the nationalization of private banks done by Indira Gandhi. The measure is to meet progressively and serve better, the needs of development of the economy in conformity with national policy and objectives enunciated in the Directive Principles of State Policy.
4.       Establish a Special Finance Commission to review the credit needs of unorganized or non-corporate sectors of the economy and to establish a monetary authority to oversee the working of the non-banking finance sector.
5.       Review the present system of opening up the nation’s mines to private sector and review the imperative of a Mines and Minerals Development Regulatory Authority on the lines of Telecom Regulatory Authority.
6.       Disband the Planning Commission by establishing a Special Economic Development Commission to recommend steps for sustainable increase in the wealth of the nation by productive projects, by disbanding unproductive dole outs of the MNREGA or Food Security type schemes.
courtesy S. Kalyanaraman