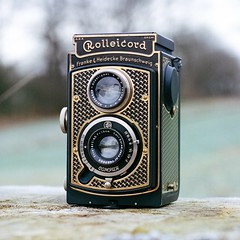 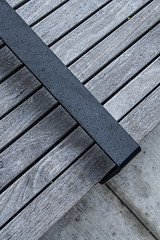 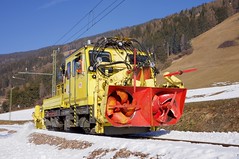 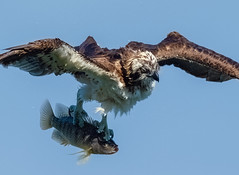 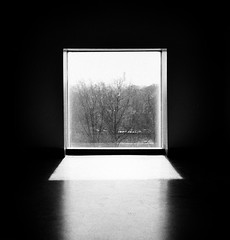 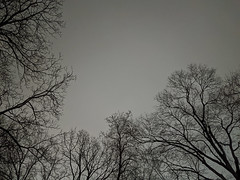 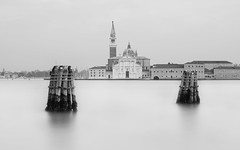 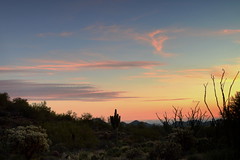 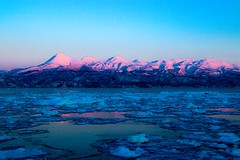 HYDERABAD/VIZAG: Has it got anything to do with bad muhurtham?
Astrologers believe that Y S Rajasekhara Reddy is facing many hurdles
in his second
term as CM since his swearing-in was conducted at an inauspicious time.

“If one wishes to take up a particular work, one selects a perfect
muhurtham. But the ‘muhurtham’ in which YSR took the oath was not
favourable to him. It was fixed after the sunset at 6.32 pm,”
astrologer Nittala Kameswara Bapurao said.

“In Jyotish Shastra, sun is the single most significant factor for
administration, ruling and holding power. But his managers simply
neglected the importance of sun and fixed the muhurtham in a weak
lagnam — Scorpio,” he added. When he began his first term in 2004, YSR
had taken the oath in the morning.

Rao said he and Swamy Swaroopa Nandendra had suggested a muhurtham
after 12 noon. “That is a Leo lagna, which is a strong lagna for
administration. But they changed their mind and fixed it after sunset
on public demand,” he said. Sources said the CM’s campaign managers
and political leaders had said they couldn’t bring the huge crowd in
the morning or afternoon and hence insisted for an evening function.

Another astrologer, requesting anonymity, said there are different
planets for different occasions. Pandits fix the marriage muhurtam in
strong period of Venus because Venus is the significant contributor
for marriages. “Likewise, Jupiter is strong for education. That’s why
upanayana muhurtham is fixed in Jupiter period and Mars for wars,” he
elaborated.

The astrologers also said because of the planetary movements, YSR’s
problems in the second term have been surmounted.

we are committed to help you in finding suitable remedies for your problems. your belief and cooperation in all activities is solicited. success of the solution depends entirely on your cooperation.
you may call us on 9868369793(pandit harikrishnamurthy) or send mail to doshnivaran@gmail.com