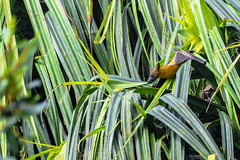 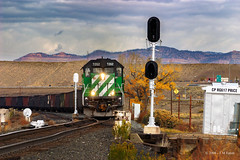 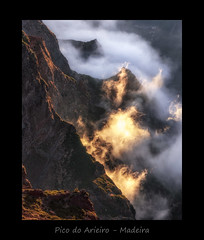 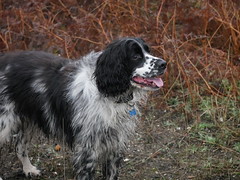 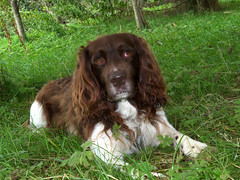 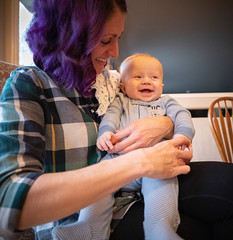 Fascinating story of Vision and love for motherland….

And so, the story goes that Jamshedji Nusserwanji Tata was once, travelling to Germany.

As he stood there, at the door of his First Class Cabin in the Steam-liner, he noticed a lot of activity on the lower decks of the Ship. On enquiring, he learnt that a great Indian Saint Shri Swami Vivekananda was on board the same ship.

Out of genuine respect and curiosity J.N. Tata decided to pay a visit to the great saint.

Swami Vivekananda had of-course heard about the respected industrialist.

As the conversation grew J.N. Tata explained that he was on his way to Germany.

"I have with me sacks of soil : From various parts of India. I am taking these samples of soil to Germany.

I wish to know IF Iron can be extracted profitably from any of these districts." said J.N. Tata to the Saint.

To which Swami Vivekananda replied, "Well, Sir, Even IF these sacks contain Iron-rich soil, do you honestly believe that the Germans will tell you the TRUTH???

You must understand that No / NONE of the European Nations wish to see a Strong / Steel-Rich / Economically Independent India.The soil is probably rich in Iron-ore but the sad truth is all you will get from your enquiries across Europe is

Disbelief and Pessimistic reactions." Needless to say, having interacted with several Europeans J.N. Tata knew this to be true. Swami Vivekananda continued,

"Why don’t you start an excellent / up-to-date Research Facility and College here in India???

Why don’t you train some good Indian Youngsters to identify soil and conduct these tests and find ways of profitably extracting metals???

It may seem like a wasteful ; burdensome expenditure right now,

But in the long run- It will save you many trips to Europe and you can have the assurance of knowing the Truth quickly- rather than taking multiple opinions due to Doubt".

As he could clearly sense J.N. Tata’s mood was in acquiescence he further elaborated,

"Seek an audience with the Maharaja of Mysore H.R.H. Wodeyar. Though a subordinate of the British, he will definitely help you in every way he can. H.R.H. Wodeyar has been generous enough to sponsor my own trip to Chicago to attend the Parliament of Religions".

As soon as he returned to India, J.N. Tata headed straight for Mysore.

And indeed H.R.H. Chamraja Wodeyar did Not disappoint him.

The King granted 370 acres of land for the setting up of the Research Facility and College in Bangalore that J.N. Tata had envisioned and it was named

THE INDIAN INSTITUTE OF SCIENCE.

Soil Mechanics and Metallurgy were the First Departments to be Set-up at IISc in 1909.